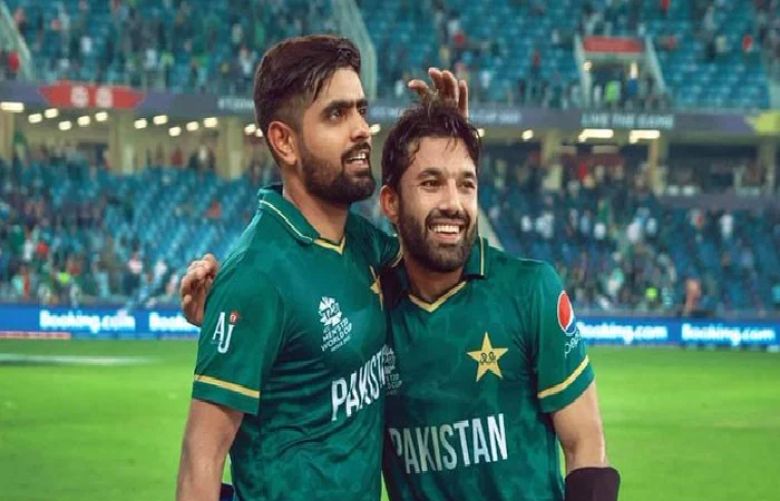 Following his magnificent half-century against New Zealand in the first semifinal of the T20 World Cup, Babar Azam made significant raise in his ratings, which bolstered him to clinch the third spot.

Whereas, following a dismal show in the semi-final against Pakistan, New Zealand’s Devon Conway slipped a spot to take the fourth position.

Mohammad Rizwan retained the second position in the batters ranking with 836 points.

In the bowling charts, England’s spinner Adil Rashid made a significant rise as the leg-spinner gained five spots to move up to third, while his compatriot Sam Curran jumped two spots to claim the fifth position.