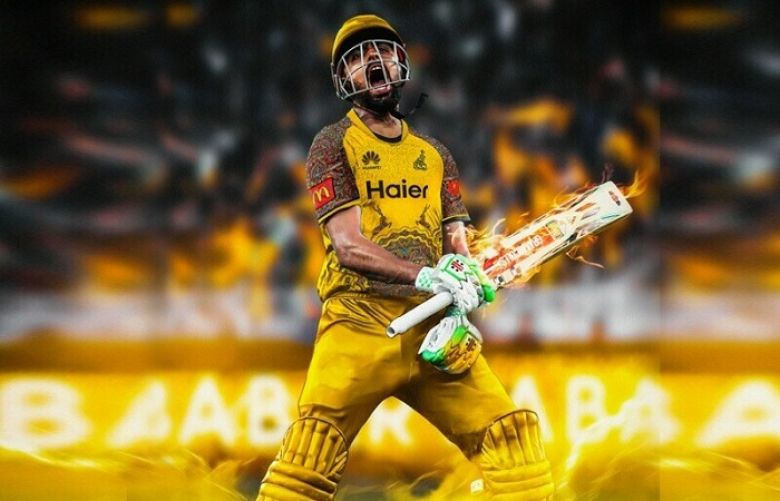 Peshawar Zalmi on Friday announced that Babar Azam would be joining the team for the upcoming eighth edition of the Pakistan Super League (PSL) as the squads revealed their retentions.

The T20 league is set to be held from February 9 to March 19 next year across four venues — Karachi, Lahore, Multan and Rawalpindi.

The seventh edition of the PSL ended with Lahore Qalandars becoming champions for the first time ever. The team that qualified for the final just once in the last six seasons dominated the grand finale and dethroned the defending champions, Multan Sultans, on the day it mattered the most.

The final was played on February 27 at Lahore’s Gaddafi Stadium between the two top teams of PSL 7.