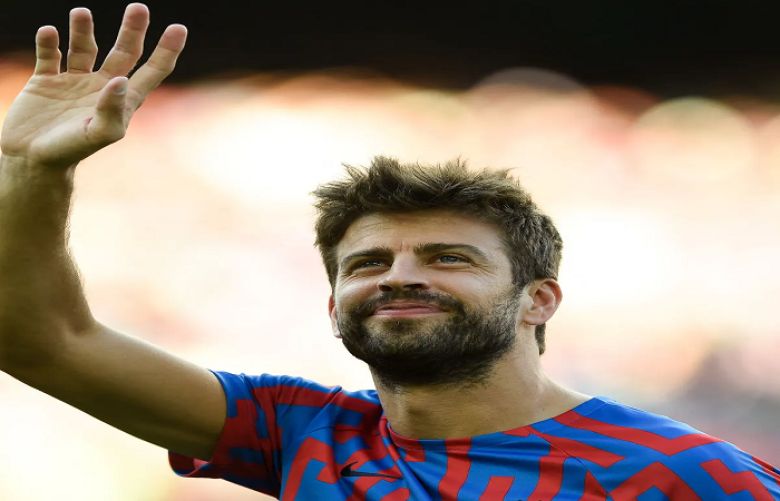 Gerard Piqué, the legendary 35-year-old Barcelona defender, says he will retire from football when Spain’s La Liga goes on a break for the Qatar World Cup later this month.

Piqué has long been an integral player at Barcelona, winning La Liga eight times and picking up three Champions League titles in more than 600 appearances at the Catalan club.

The defender came through the club’s renowned La Masia academy, which has produced the likes of Lionel Messi, Andrés Iniesta and current Barcelona manager Xavi.

In 2004, he moved to Manchester United, where he won the Premier League and Champions League before returning to his boyhood club in 2008.

Piqué would make 183 appearances during Pep Guardiola’s time at the club, establishing himself as one of the world’s best defenders.