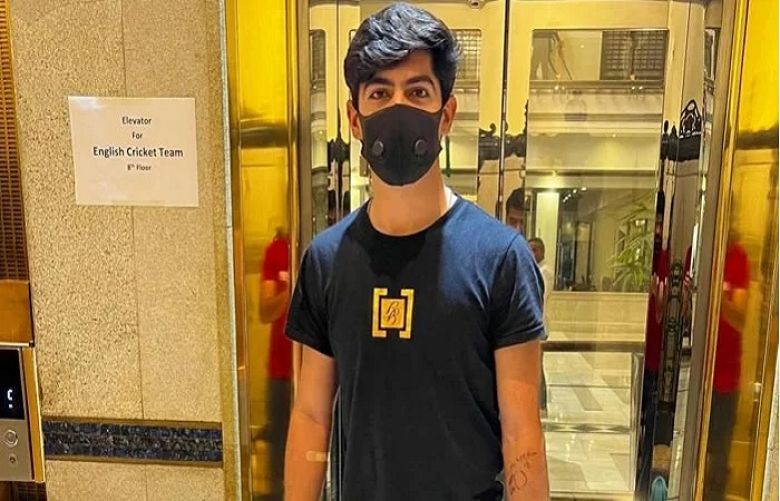 Pakistan's fiery pacer Naseem Shah, who was admitted to a hospital, has been discharged to join the national team at a local hotel.

Naseem was diagnosed with pneumonia and reportedly tested positive for COVID-19. He was taken to a hospital where he was being treated.

The young pacer will now isolate himself in the hotel and will not be available for the remaining two T20Is against England.

His participation in the tri-nation series, which is scheduled to take place in New Zealand, depends upon his health condition.

The teams are playing a seven-match series — four in Karachi and three in Lahore. Pakistan have won three matches out of five in the series.