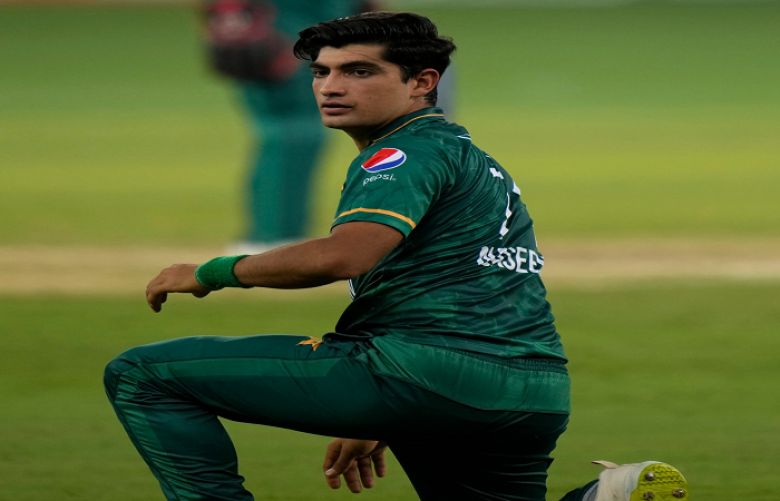 In a major setback to Pakistan, key pacer Naseem Shah was ruled out of the first match in the city due to a high fever following a chest infection, Pakistan Cricket Board said Wednesday

According to media reports, a PCB spokesperson said that the 19-year-old was taken to a hospital late on Tuesday due to his fever, however, he is now feeling better.

He underwent different tests, including a dengue test, to ascertain the problem, during his stay in the hospital.

The PCB spokesperson said Shah's inclusion in the other matches will depend on the results of his medical reports.