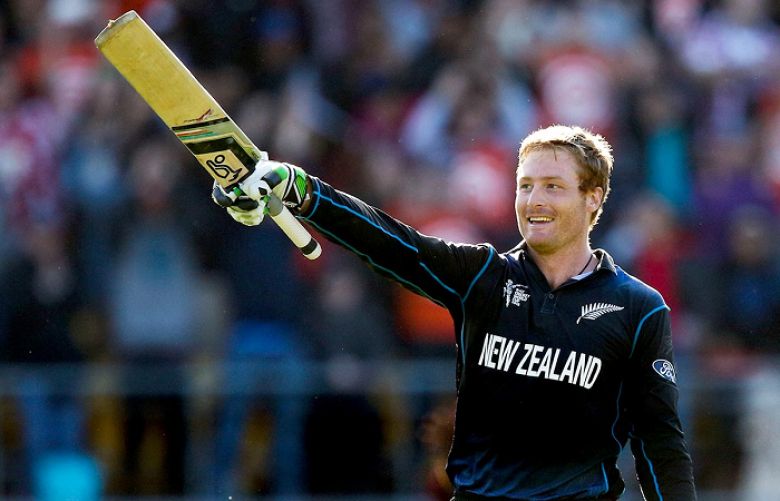 Martin Guptill is set to play at a seventh Twenty20 World Cup after New Zealand on Tuesday kept the nucleus of the squad beaten in last year's final.

The 35-year-old batsman was in a 15-man squad under captain Kane Williamson for the World Cup in Australia, which starts on October 16.

Batsmen Finn Allen and Michael Bracewell will make their World Cup debuts as the only new faces in the squad which lost the 2021 final to Australia in the United Arab Emirates.

Only a handful of players have featured at seven T20 World Cups and Guptill is the first from New Zealand.