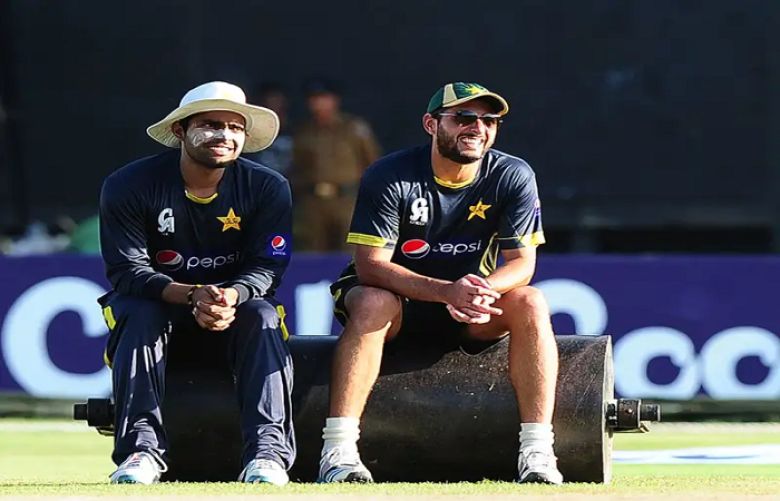 With few days left for the second edition of the Kashmir Premier League (KPL), cricketers and fans are super excited for the action-packed tournament.

Afridi and Akmal will represent the newly-introduced franchise Jammu Janbaz in the KPL 2, scheduled from August 13 to 25 in Muzaffarabad.

Speaking to the journalists on the sidelines of training camp, Akmal said he signed a contract with Janbaz without reviewing it due to his bond with Afridi.

"I didn't read my contract with Janbaz as Afridi had called me before signing," he said. "I always feel honoured to play with Shahid Afridi," added Akmal who will make his KPL debut in this season.

Regarding his performance, he said: "It's my first KPL season and I am very excited about it. I will try my best to perform for my team.”