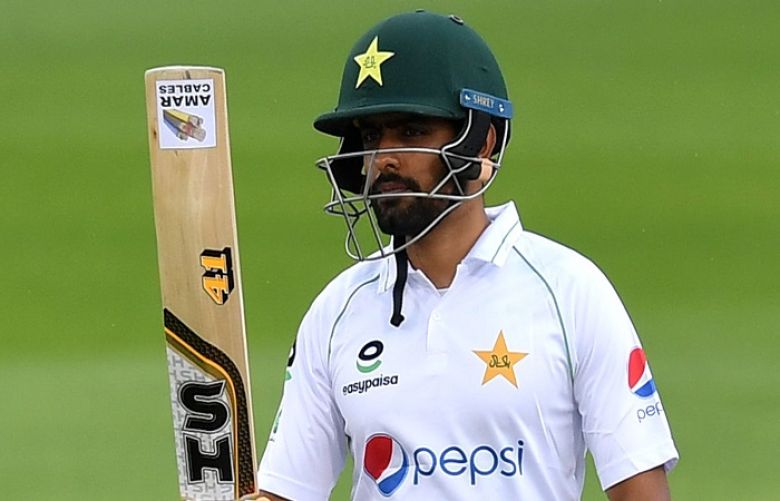 Pakistan’s star batter and captain Babar Azam has broken another record, while batting in the first innings of the ongoing first Test against Sri Lanka in Galle.

Azam is currently ranked fourth in Test batters’ rankings, meanwhile he is on top of the charts in ODI and T20Is.

Pakistan need their captain to notch up a big score in the first innings as they have already lost five top-order batters with less than 100 runs on the board.

It must be noted that Sri Lanka were dismissed for 222 in their first innings, after deciding to bat first.