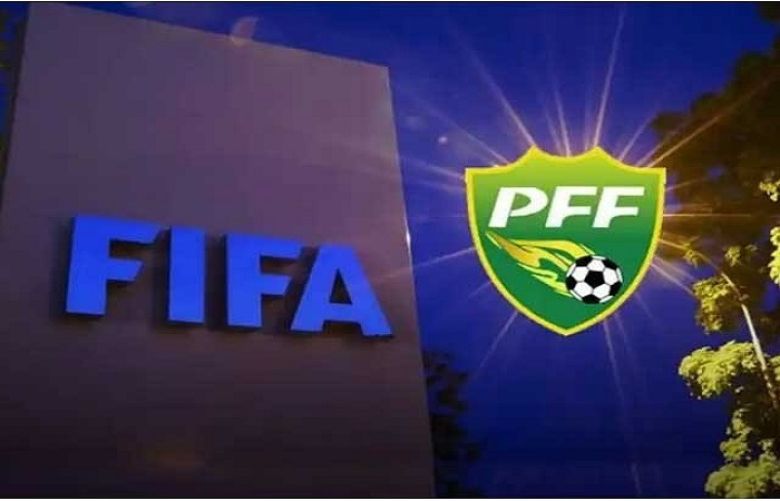 FIFA announced that it would lift all restrictions imposed and restore the membership of the Pakistan Football Federation (PFF).

PFF Normalisation Committee Chairman Haroon Malik said that the hard work of the committee and the prayers of the football family has finally paid off.

“The Bureau of the FIFA Council decided on June 29, 2022 to lift the suspension that was imposed on the PFF in April 2021 due to undue third-party interference,” the statement issued by the association read.

It added that the decision was taken after FIFA received confirmation that the normalisation committee of the PFF had regained full control of the PFF’s premises and was in a position to manage its finances.

The PFF was also informed that any undue interference in its affairs or action that could hinder the fulfilment of the mandate of the normalisation committee might lead to the PFF being suspended again and/or the imposition of other sanctions provided for in the FIFA Statutes.

“As the deadline by which the normalisation committee was required to fulfil its mandate (June 30, 2022) is now no longer realistic, the Bureau has also decided to extend the committee‘s mandate until June 30, 2023, at the latest,” FIFA stated, adding that this will enable the latter to finally carry out the tasks assigned to it in full.