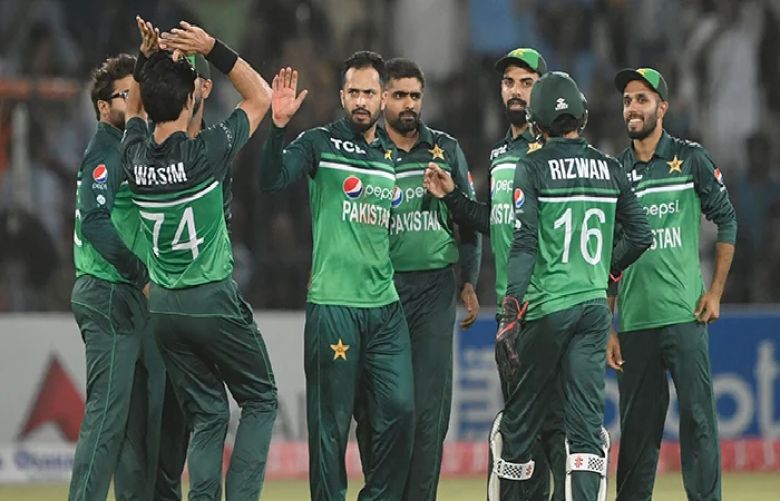 Pakistan are currently fifth in the international ODI rankings and West Indies are lurking on the ninth position, but it cannot be considered the best way to analyse why the hosts beat them in the first two matches.

Pakistan have been weak in the ODIs in the past few years, however, West Indies have been giving them competition in being worse than them.

But if we look at the last two matches, as individual matches without any retrospect, they were quality encounters, with each side showing promise.

The first match was a perfect case study into how ODI cricket is now faster than usual. Scoring 300-plus total doesn’t necessarily mean that the match has turned into one’s favour. It only means that you have a good amount of runs to defend.

West Indies went ballistic in the first ODI to post 305 runs on the board. Pakistan would have wanted to restrict them to a lower total to push past the finish line with ease. However, an in-form Babar Azam and some quality hitting from Khushdil Shah at the end of the chase helped Pakistan take a 1-0 lead in the three-match series.