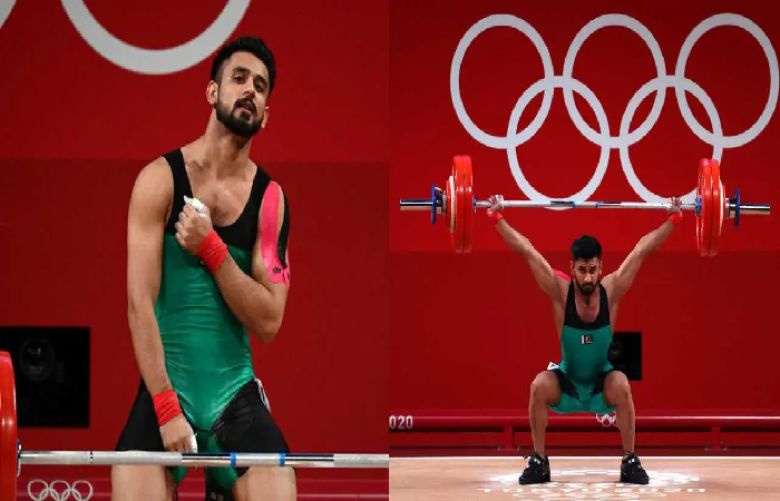 A motorcycle of Pakistan’s renowned weightlifter Talha Talib, who represented Pakistan at the Tokyo Olympics, was stolen outside his house in Gujranwala, it emerged on Sunday.

Talha Talib has filed a complaint with the Sabzi Mandi police in Gujranwala. He urged the law enforcers to arrest the suspect at the earliest and recover his motorbike.

Talib was robbed of Rs325,000 in prize money by an imposter last year.

A man, presenting himself as the personal assistant of a federal minister, had called his father on August 16 and conveyed that the minister wanted to gift a vehicle to Talha Talib over his success in the Olympics.

Lodging a complaint with the Prime Minister Complaint Cell, his father had said, “The imposter then telephoned on August 20 and asked us to receive the vehicle after submitting registration and freight charges in the bank.” Subsequently, they submitted the amount in the bank account and started waiting for the gift that was never received.

Referring to the fraud, Talha Talib said that he was still visiting courts to get back his money and he has to suffer yet another loss.