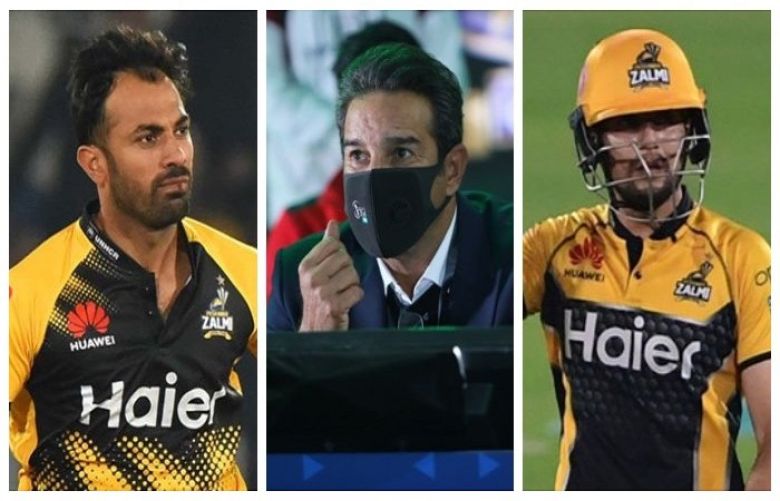 The total toll of coronavirus positive players for the Zalmis has reached four as the Pakistan Cricket Board (PCB) on Monday confirmed the franchise's Kamran Akmal and Arshad Iqbal had tested positive for COVID-19 and were replaced by players from the reserves pool.

The replacement, according to the PCB, will be temporary and the replaced players can re-integrate into the squad after completing isolation and receiving negative PCR results.

PSL 2022 is set to begin in two days, January 27, at the National Stadium in Karachi, but several players and support staff have already tested positive for coronavirus.

Four days back, the PCB said three cricketers and five members of the support staff from different franchises had tested positive for COVID-19.

The players and officials who had tested negative have entered the biosecure bubble and they were allowed to resume training from January 24.

The PCB has said that each side will be allowed a maximum of 20 players at any given time and the player replaced will be allowed to rejoin the side but will require the event technical committee’s approval.