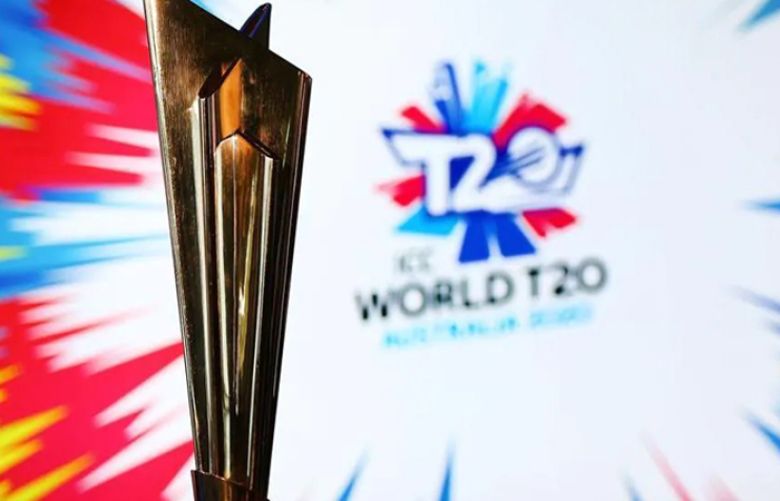 ICC announces Schedule for T20 World Cup. The tournament will be played in seven Australian cities from October 16 to November 13.

The opening match of the mega event will be played between Sri Lanka and Namibia, while Pakistan and India's Takra will be held in Melbourne on October 23, with 45 matches between 16 teams being played in the mega event.

The Super 12 round of the tournament will begin with a match between Australia and New Zealand on October 22, with Pakistan's group featuring Teams from India as well as South Africa and Bangladesh, two teams to be part of Pakistan's group from the qualifying round.