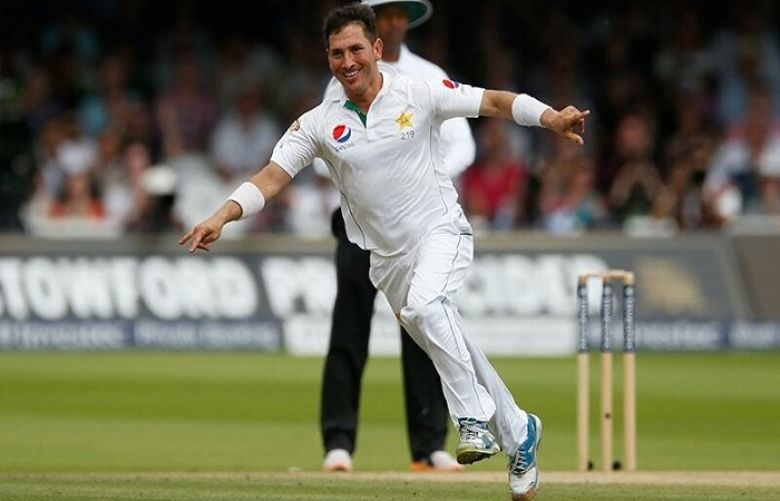 Islamabad police on Wednesday dropped Test cricketer Yasir Shah's name from the first information report (FIR) of a rape case, saying the complainant had withdrawn her allegations against him.

Last month, Shah and his friend Farhan — the main suspect — were named in a case concerning the alleged rape of a 14-year-old girl. The case was registered in the Shalimar police station under section 376, 292-b and 292-c of Pakistan Penal Code in response to a complaint lodged by a resident of F-10.

Meanwhile, an Islamabad trial court rejected the request of Farhan for pre-arrest bail. After the court's decision, the accused fled from the courtroom and officials were unable to arrest him.

Later in the day, Shah heaved a sigh of relief on the development and said "the truth has prevailed."

He said that the harassment case against him had been dismissed with the support and prayers of his fans, family and the Pakistan Cricket Board.

"It would not have been possible without their trust. I am a representative of Pakistan. Whoever tries to defame me is defaming the country," he added.

Shah said he was devastated in the aftermath of the incident, but refrained from contesting "personal vendettas and intended to take this through the courts of law to expose the truth".

He said only the haters of the country could stoop so low and indulge in levelling such allegations for for personal interests. "I'm also in the process of filing a case for defamation against the ones who are involved in this," he said.