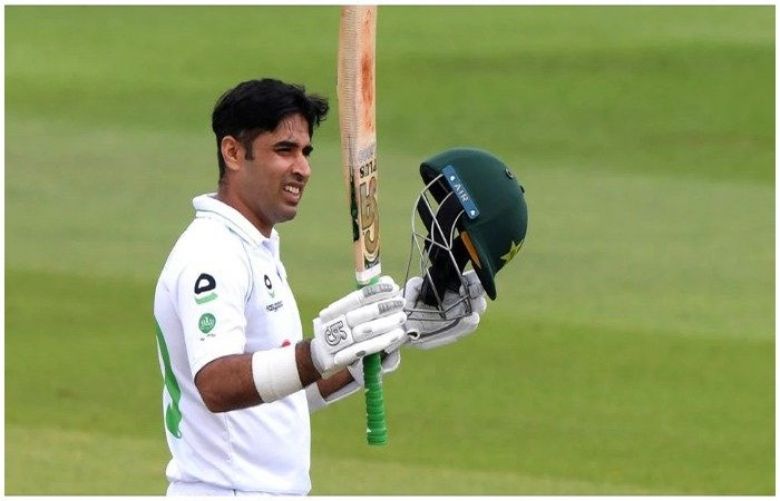 Pakistani opening batter Abid Ali Tuesday vowed to keep up his momentum for the second Test match against Bangladesh, after Pakistan thrashed the hosts by eight wickets to win the first Test match of the series.

Ali scored a century on Day 1 and then followed it up with a half-century on Day 4 of the same Test match. With scores of 133 and 91, he was declared Player of the Match for the Chittagong Test.

The batter, in an interview with Pakistan Cricket Board after the victory, said that the team is looking forward to winning the second Test match as well.

"We are trying to rise on the World Test Championship points table," said Abid.

Speaking about his performance in the first Test, the cricketer said that he is pleased to have won the Player of the Match award, adding that the domestic cricket he played before the Test series helped him in confidence.

Abid Ali said that he couldn't score a century in the second innings but "this performance is now a matter of the past".

"[I] have to play with the same positivity in Dhaka now," Abid said.

Commenting on his partnership with Abdullah Shafiq, Abid congratulated his opening batting partner for his international debut, praising him for playing with confidence.

"Our plan was to stay on the wickets," Abid said, adding that the duo kept helping each other out by pointing out their mistakes.