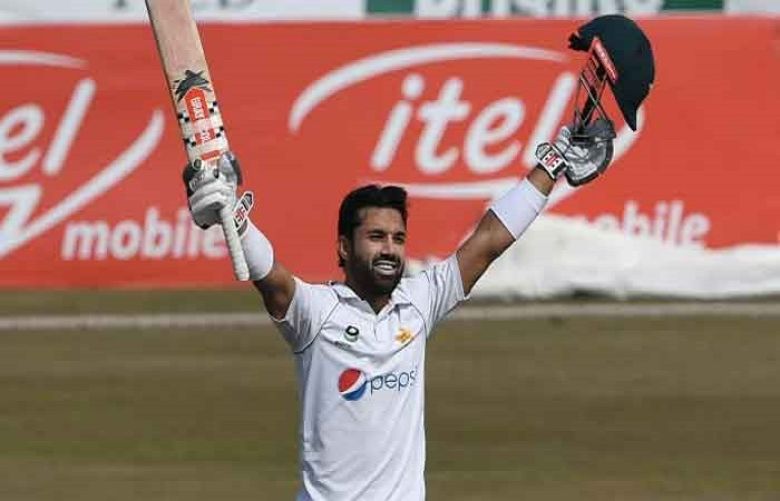 "The aim was to create a team that would be successful anywhere in the world, and it was up to the panel to decide on the balance of the side, as well as the batting order," stated the website.

Wisden appointed New Zealand captain Kane Williamson as the skipper of the side and instead of Rishab Pant, included Pakistan's Mohammad Rizwan.

"I picked Mohammad Rizwan because you can just rely on him in any situation. He’ll score whatever type of runs you need and he’s very good technically," wrote Ben Gardner.

Describing the Pakistani opening batsman as a "is a man for all situations", Gardner said that the manner in which Rizwan has played so far in white-ball cricket suggests his technique is sound and he can bat well in Tests as well.

Wisden India's writer Aadya Sharma said India's Rishab Pant is a great batsman but he doesn't have the consistency to be selected in the World Test XI squad.

"It’s Rizwan for me. Rishabh Pant is obviously a great batsman but the only thing that comes with him is that doubt over his consistency. Rizwan has great technique and could do really well across conditions, across attacks," wrote Sharma.