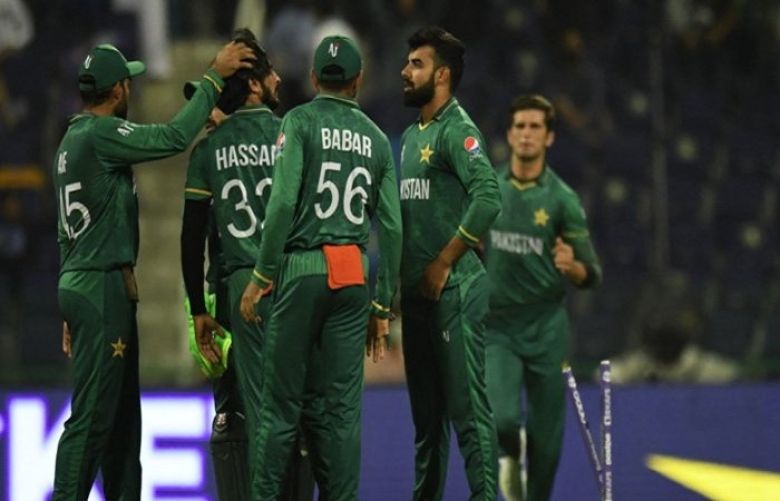 Pakistan defeated Scotland by 72 runs on Sunday, continuing their undefeated streak in the Super 12 stage of the T20 World Cup.

There are two groups in the Super 12 stage — Group 1 and 2. The team which ended at the top of each group will play the team which ranked second on the other group's points table.

Pakistan ended their group run on the top of the points table, while New Zealand were second.

As a result, Pakistan will now face Australia in the semi-finals in Dubai, while New Zealand will go toe-to-toe against England in Abu Dhabi.

Speaking after Pakistan's victory against Scotland, Babar said the driving force behind the team's undefeated streak was their unity and consistency.

The skipper said the semi-final would take place in Dubai and over there, Pakistan has a lot of fans. "Due to the fans support, we will step in the ground with confidence."