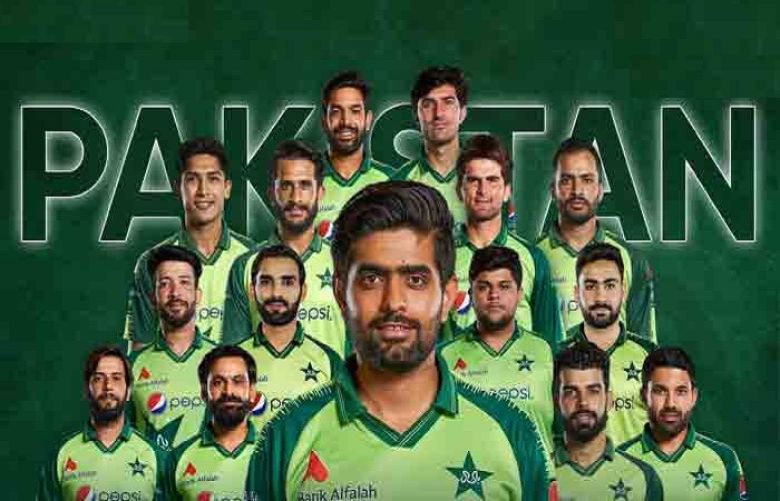 The Pakistan Cricket Board (PCB) has finalised the national squad for the ICC Men's T20 Cricket World Cup.

The sources said that Fakhar Zaman has been included in the side, replacing Sohaib Maqsood, besides Shahnawaz Dahani.

They added that Muhammad Hasnain has been dropped and Muhammad Hafeez's inclusion is not firm yet.

With less than 10 days to go to the mega event, the PCB is expected to officially announce the final squad today which will go on to represent Pakistan at the World Cup.

Media reports had earlier claimed that the selectors had decided to include former Pakistan captain Shoaib Malik, fast bowler Shahnawaz Dahani, Fakhar Zaman and Haider Ali in the squad.

The national squad selected for the World Cup will enter a bio-secure bubble today. The players will spend one day in isolation after getting tested for coronavirus.

The team will be trained for the tournament at the National High Performance Centre (NHPC) from Sunday.

The T20 squad will leave for the UAE on October 15.

Sohaib Maqsood's prospects of retaining his place in the T20 World Cup squad suffered a jolt as sources on Friday said the middle-order batsman is suffering from back pain.

"Sohaib Maqsood was brought to a hospital for an MRI scan," a source told Geo News. "He is finding it difficult to walk. His inclusion in the World Cup squad will be made after the report is released," it added.

Aggressive batsman Haider Ali was expected to replace Maqsood if he is deemed unfit by medical authorities.

A day earlier, it was reported that at least one or two changes to the T20 World Cup squad cannot be ruled out.