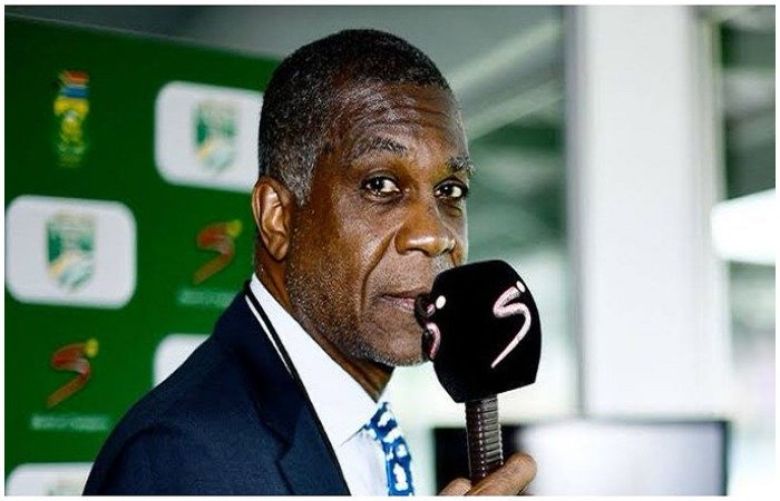 The cricket legend said that if it was India in Pakistan’s place, ECB would have never responded this way.

“The ECB gave a single statement and hid behind it,” said Holding,

No one from the cricket board is now coming forward “knowing that what happened is wrong”, he added.

He said that the ECB’s statement is “beyond his understanding” and there is “no weight in it”.

The ECB Chairman, Ian Watmore, had said as he broke silence over the ECB’s decision to abandon Pakistan tour: "I'm very sorry to anyone who feels hurt or let down by our decision, particularly in Pakistan,"

"The decision the board made was an extremely difficult one and the board made it with the primary consideration being the welfare and mental health of our players and staff,” said Watmore.

Holding said that it is a sign of “western arrogance” when they say they will do whatever they want and they don’t care what others think.

The cricketer expressed similar views as that of renowned international cricket commentator Mike Haysman, saying that “ECB had a chance to pay back Pakistan for their favour”.

Former Australian cricketer Hayman, while reacting to England’s pullout of Pakistan tour in an exclusive interview with Geo News, had said that the ECB lost a “golden opportunity” to pay back Pakistan for its goodwill.

Haysman said that Pakistan toured England when the coronavirus pandemic was at its peak.

“ECB had a golden opportunity to pay back to Pakistani cricket with a four-day tour which they have unfortunately missed,” he said.

Last month, the ECB had announced cancelling its tour to Pakistan right when the country and Pakistani cricket fans were recovering from New Zealand’s pullout from the Pakistan tour at the last minute ahead of its series due to "security" concerns.