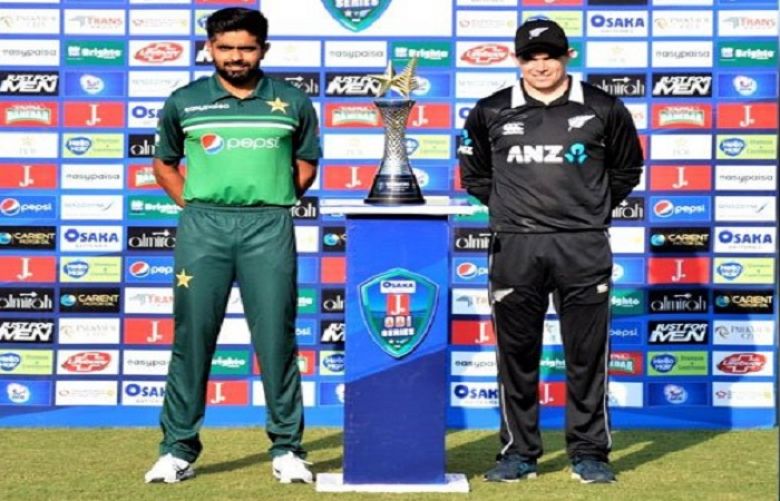 The New Zealand cricket team on Friday backed out of its tour of Pakistan over security concerns minutes before the first match was scheduled to start at the Rawalpindi Cricket Stadium.

In a statement, the Pakistan Cricket Board said that New Zealand Cricket (NZC) informed the board they had been alerted to "some security alert" and unilaterally decided to postpone the series.

The New Zealand contingent in Pakistan is now preparing to leave the country. The NZC said Pakistan had been “wonderful hosts” but added that player safety was “paramount”.

The touring board said it "will not comment on the details of the security threat nor the updated arrangements for the departing squad".

Meanwhile, the PCB said Pakistan had “foolproof security arrangements for all visiting teams” and had “assured NZC of the same”.

The statement said that Prime Minister Imran Khan also personally spoke to Jacinda Ardern, the prime minister of New Zealand, and informed her that Pakistan had "one of the best intelligence systems in the world and that no security threat of any kind" existed for the visiting team.

"The security officials with the New Zealand team have been satisfied with security arrangements made by the government throughout their stay," the statement said, adding that the PCB was willing to continue the matches.

"Cricket lovers in Pakistan and around the world will be disappointed by this last minute withdrawal," the PCB said.

The New Zealand cricket team had arrived in Pakistan on September 11 for the first time in 18 years to play three ODIs and five Twenty20 Internationals.

The ODI series against New Zealand was supposed to be played at the Rawalpindi Stadium, with matches scheduled for Sept 17, 19, and 21, while the Gaddafi Stadium was slated to host five T20s from Sept 25 to Oct 3.

Meanwhile, the New Zealand cricket board said in a statement that it was abandoning the Pakistan tour due to a "government security alert".

However, it did not comment on the details of the security threat or updated arrangements for the departing squad.

"The side was to play Pakistan this evening (Friday) in the first of three ODIs in Rawalpindi, before moving to Lahore for a five-match T20 series.

"However, following an escalation in the New Zealand government threat levels for Pakistan, and advice from NZC security advisers on the ground, it has been decided the Black Caps will not continue with the tour," the statement said, adding that arrangements were being made for the team's departure.

In the statement, NZC chief executive David White said it was simply not possible to continue with the tour given the advice he was receiving.

“I understand this will be a blow for the PCB, who have been wonderful hosts, but player safety is paramount and we believe this is the only responsible option.”

New Zealand Cricket Players Association chief executive Heath Mills added: "We’ve been across this process throughout and are fully supportive of the decision. The players are in good hands; they’re safe — and everyone’s acting in their best interests."