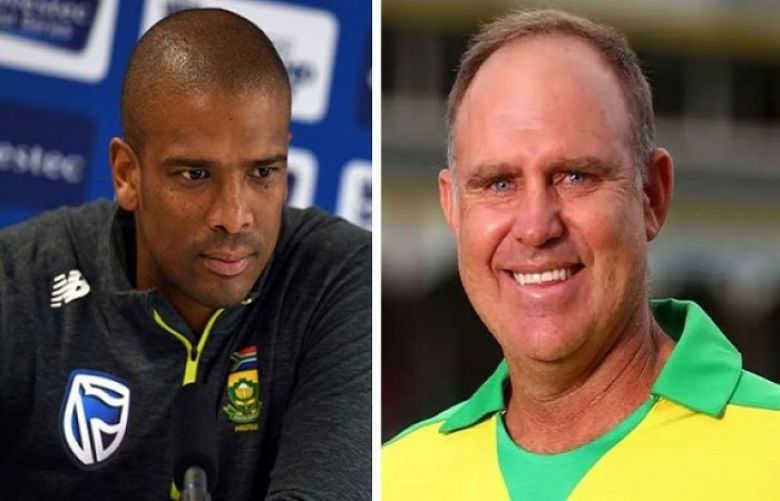 The announcement was made by the newly-appointed chairman of the Pakistan Cricket Board (PCB) Ramiz Raja in a press conference at Gaddafi Stadium in Lahore.

“PCB will also name one local, who will be part of the coaching staff for the mega event in UAE,” Ramiz added.

“I think Pakistan team needs a new direction. These coaches [Hayden and Philander] are appointed till the [T20] World Cup,” said Raja. “Going forward, we will have to carry out an extensive exercise, in this regard, in order to look for people who fit our model,” he maintained.