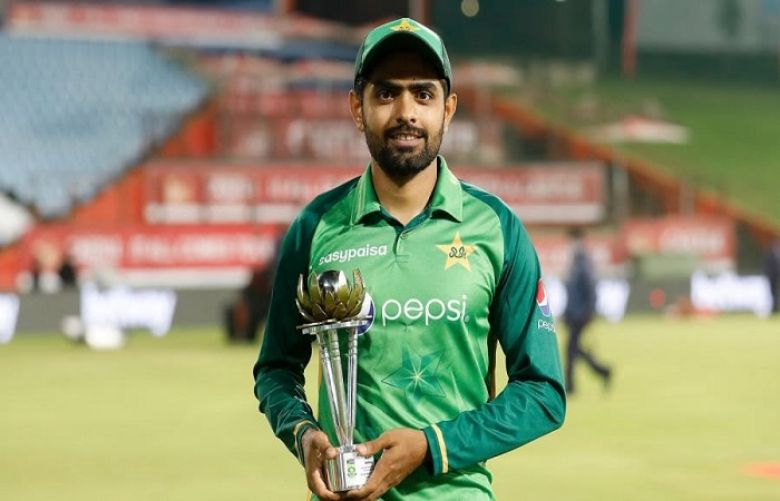 For a man regarded among the top batters in current world cricket, Babar Azam is a quiet individual in his role as the all-format Pakistan captain.

While there is no denying his standing as the country’s best batter — who currently tops the ICC One-day International batting ranking and has been overtaken by England’s Dawid Malan as the No.1 batter in Twenty20 Internationals — Babar is focusing on leading Pakistan at the T20 World Cup in the UAE where Pakistan open against India in the Group 2 clash on Oct 24.

“Obviously our preparations for the World Cup will be as best as possible, and the seven matches [five against New Zealand, followed by two England fixtures] we play would surely help us before the mega event,” Babar said . “The stats say we’ve won 21 of the 31 matches and that is an indication our confidence level is high.

“We are quite familiar with the UAE conditions because we’ve played a lot on those pitches and it has been a lucky venue where Pakistan became the top-ranked T20 side. The [three-match] ODI and T20 series against New Zealand will be crucial for us as a group because it give adequate practice before the World Cup.

“Although it would have been nice if Pakistan had faced a full-strength New Zealand team just to give us good workout against one of the best sides who we’ll also play in the World Cup,” he added. “Our focus is to make sure Pakistan get to the UAE in a winning mode.”

The captain is hoping that the successful opening partnership he has developed with Mohammad Rizwan — who is the leading T20 run-getter this year with a tally of 752 from 14 innings (averaging 94.00) while maintaining a strike-rate of 140.03 — continues to prosper in the same vein.

“It’s nearly a year since Rizwan started opening the innings [with me] and together it was a prolific partnership. Ideally, as captain my desire is that we continue to provide Pakistan decent starts as much as possible, particularly during the World Cup,” Babar said. “Runs from the top matter a lot in T20 cricket, and as captain my wish is one of us should be batting deep into the innings, start power-hitting. And also make sure the momentum is not lost.”

Babar conceded Pakistan’s fielding has been a major worry and needs to be addressed with serious intent. “Definitely fielding is a grey area which needs drastic improvement. One can’t expect good results if we field poorly because good teams seldom give you chance to bounce back.”

Babar, in the meantime, lauded players for dealing with the Covid-19 pandemic, which he described as the biggest challenge over the past 18 months for sportspeople.

“Life is the bubble has been really chastening because it cuts everyone from normal way of life. Living in bio-secure environment is extremely demanding when vice versa you are either confined to your hotel rooms or the ground and cannot go outside to chill out,” he stressed. “But the way our players have responded to this situation is remarkable because once you enter the bubble you are away from family and friends. All credit to the players for coping with the pandemic life because it is traumatic, both mentally and physically.”