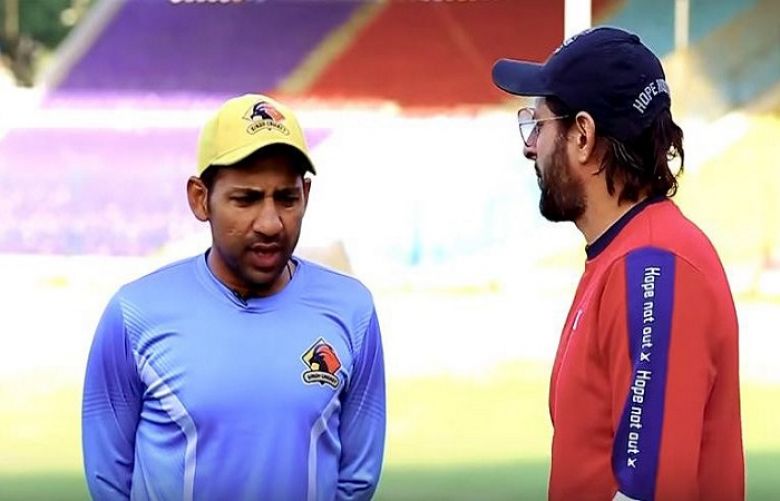 Quetta Gladiators owner Nadeem Omar on Tuesday said that former Pakistan skipper Shahid Afridi told him that he would join his Pakistan Super League (PSL) franchise for the seventh season of the tournament.

"Shahid Afridi has also remained a part of the Galle Gladiators (a team which Omar owns as well) in the Lankan Premier League," the franchise owner said.

Omar said former Pakistan skipper Sarfaraz Ahmed is the incumbent captain, but if he were to voluntarily step down, "we can appoint Afridi in his place".

"In technique, Sarfaraz is number one," Omar added.

Quetta Gladiators' dream of winning a second PSL title was snuffed out last month after they crashed out of the tournament with Multan Sultans defeating them.

The Sarfaraz-led side did not perform well in the PSL 6, winning only two of the 10 matches they played in the tournament — finishing at the bottom of the points table.