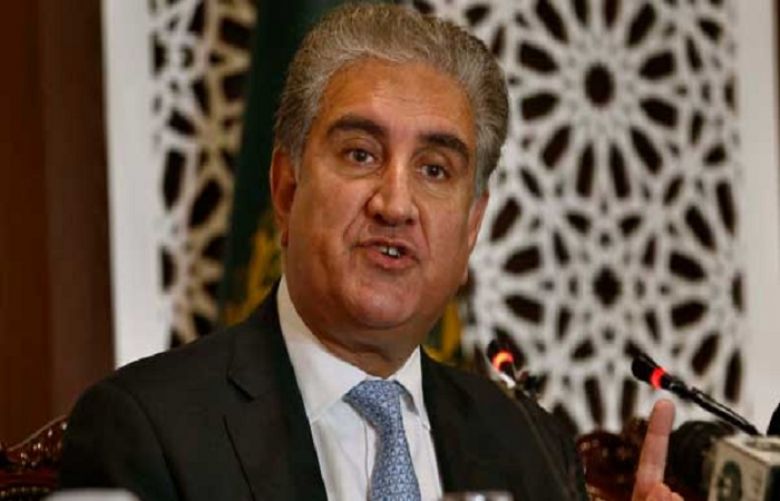 “The Kashmiri players whether from Azad Kashmir or the Indian-occupied Kashmir should be encouraged to excel,” Qureshi said while talking to media in the Parliament House.

"Kashmiris take a lot of interest in cricket. They are waiting for the KPL to take place. India should reconsider its stance, as this attitude will benefit nothing but cause disrepute to the country."

Shah Mahmood Qureshi called upon the Narendra Modi government to conduct the same cricketing event in the Indian Occupied Kashmir (IoK) as well.

"Who stopped you from doing so?" he asked. He also impressed upon India not to politicise sports as holding the Kashmir Premier League is a normal activity.