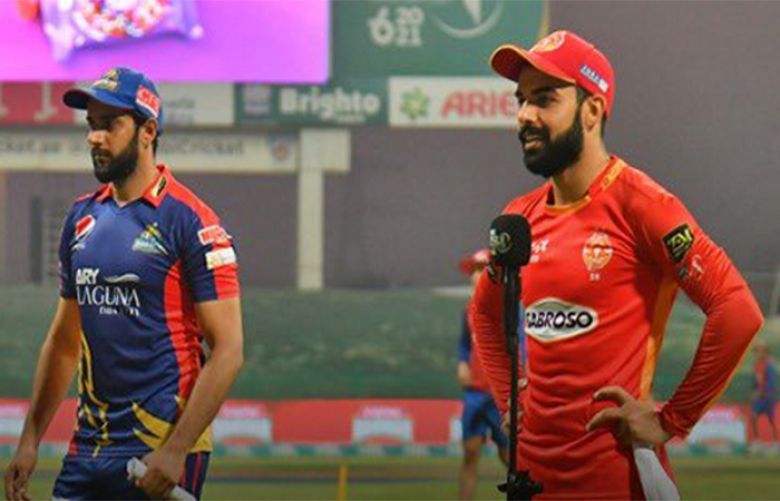 Sent into bat first, the Kings got the support of Babar and Zadran who scored 117 runs together. Kings were under a bit of pressure after losing Martin Guptill and being reduced to 63-2 in 7 overs.

But, Babar and Najib took the whole responsibility and set the tone for Kings to fire-power the opponents. Babar scored 81 runs off 54 balls spread over seven boundaries and three sixes.

Najib remained not out for 71. His inning included five boundaries and four sixes. Earlier, Sharjeel supported Babar as an opener as they scored 37 runs together. Sharjeel got out after a quick start and scoring 25 off 17 laced with two sixes and a boundary.

Islamabad United won the toss and decided to bowl first