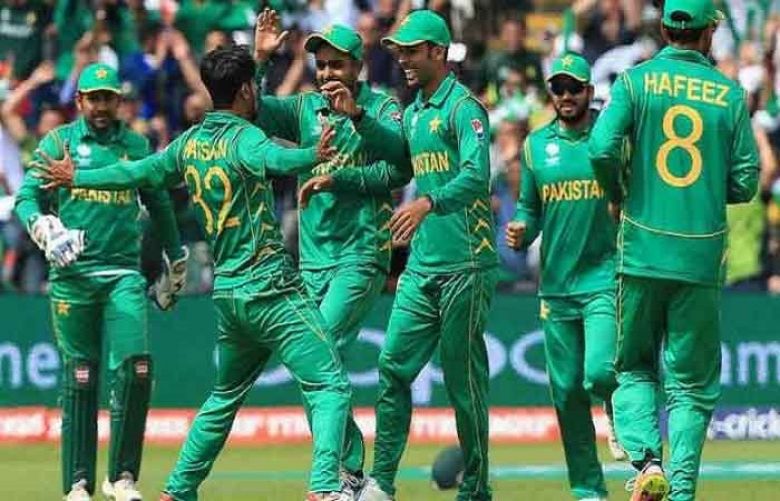 The selectors will have a virtual meeting and discuss the performance of the cricketers during the previous matches before the selection of the team for the tour.

As per the sources, the panel will announce the national squad for the tour by March 10.

Officials privy to the development had told the channel on Monday that the national selection committee will announce the white ball and red ball squads at the same time. They added that the combined squad may consist of 30 players.

The sources said that the PCB is planning to announce the squads at the same time as it wants to send the whole group together on a single chartered flight. The team is scheduled to depart from Pakistan on March 26.

Pakistan is scheduled to play a limited over series, which includes ODIs and T20s, against South Africa in their home conditions from April 2 till April 16.

The ODI matches in the series will be part of the ICC Men’s Cricket World Cup Super League.

As per the PCB schedule, the team will depart for Johannesburg on March 26 and will play the three Super League matches on April 2, 4 and 7.

Following the tour to South Africa, the team will head to Zimbabwe for two tests and three T20Is starting from April 17.