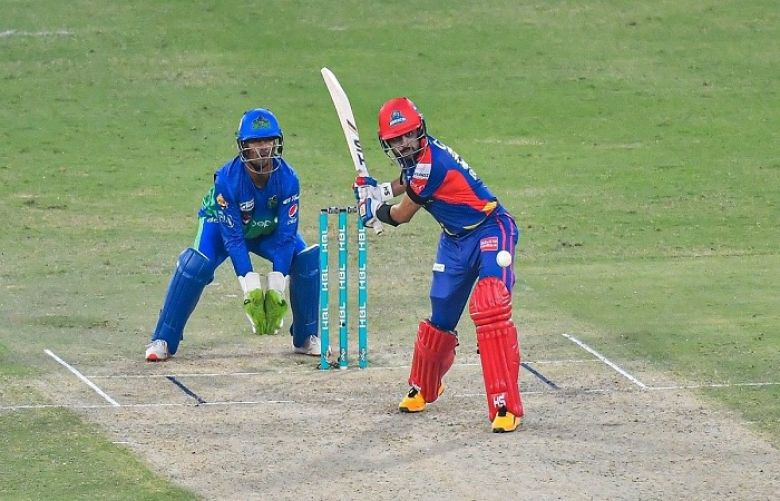 Earlier, the Sultans were asked to bat first by Kings after the latter won the toss at the start of the match.

Karachi Kings will be hoping their batsman fire to get back to their winning ways as the team looks to solidify their position on the Pakistan Super League (PSL) points table.

Multan will be hoping their bowlers continue with their good form and hoping that Sultans win their second game on the trot.

Both the teams have fielded the same playing eleven they have had in the last two games.

In seven head-to-head games, Karachi has defeated Multan Sultans four time. The last yeard both sides had seen each other in the playoffs as well, where the match went down to the super over during.

The Sultans have won just one game against the Kings while two games ended without result.