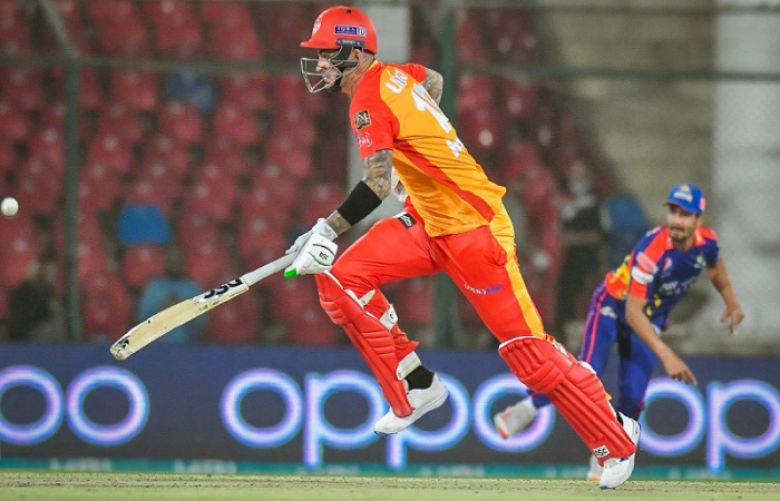 Despite putting up a huge 197-run score on the board, Islamabad were struggling at 13-2 and the Kings were firm favourites to keep their winning streak going.

However, then came the most expensive over of PSL history, bowled by Aamer Yamin, whose seven-ball third over was bled for 29 runs by Alex Hales (46).

That over gave a massive boost to the Islamabad run-rate and set the tone for the rest of the innings. It still needed some clutch cameos from the middle order, especially Hussain Talat (42) and Iftikhar Ahmed (), to seal the win.

Earlier, Sharjeel Khan and Babar Azam’s 176-run stand for the opening wicket saw Karachi finish with 196-3. Sharjeel, in particular, was in devastating form. After being dropped by Hales, the lefty from Hyderabad made capital city bowlers pay with a 59-ball 105 laced with nine 4s and eight big ones.