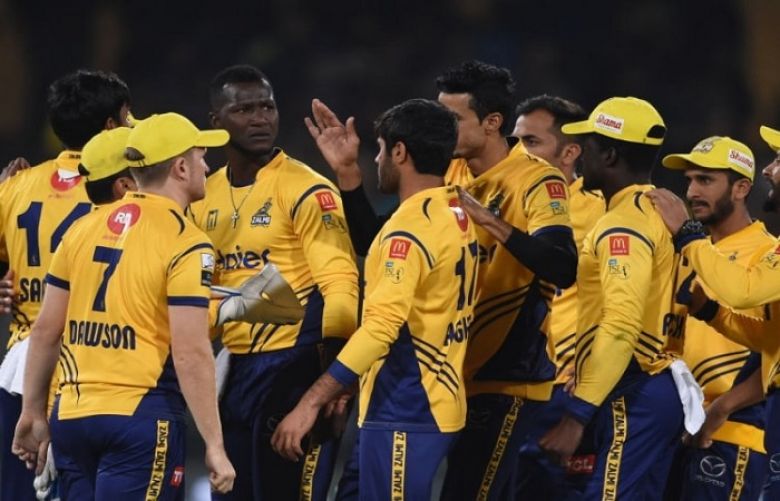 The much-admired Darren Sammy was the inspirational force behind the team’s successful run in those early years but the two-time captain of the West Indies World Twenty20-winning team has called it quits as a playing member midway through the tournament last year to take up the role of head coach.

With Wahab Riaz taking over as the captain from Sammy in 2020, Peshawar Zalmi had a topsy-turvy journey to the playoffs as the fourth franchise to qualify before ending their campaign in fourth place — their worst-ever PSL performance to date.

This year, however, their squad selection had been done after careful consideration and among the high-profile signings is David Miller. The South African is one of the most explosive batsmen in the T20 format and provided ample glimpses of his talent on Sunday with a buccaneering unbeaten 45-ball innings of 85.

But Peshawar Zalmi will not have the 31-year-old left-hander available for at least five fixtures upfront because he will be busy back home in the CSA T20 Challenge, which runs from Feb 19 to 28.

Peshawar Zalmi are also anxious to have the seasoned Kamran Akmal — the highest run-getter in PSL history with 1,537 runs in 56 games — firing on all cylinders after the former wicket-keeper/batsman, who turned 39 last month, missed much of the domestic season for varied reasons, including issues related to his overall fitness.

Shoaib Malik — who is one of just four cricketers to play 400 or more T20 matches — is another experienced campaigner at Peshawar Zalmi’s disposal, while among the newcomers are Afghanistan spinner Mujeeb Ur Rahman and the Swat-born Mohammad Imran, who at 20 is a highly promising left-arm seamer but still to be capped in T20 cricket.

Peshawar Zalmi have made history on another front with the induction of 24-year-old Mahinder Pal Singh — the first from the minority Sikh community who hails from Nankana Sahib but now resides in Lahore where is studying at the Punjab University to get a pharmacist’s degree — as the assistant coach.