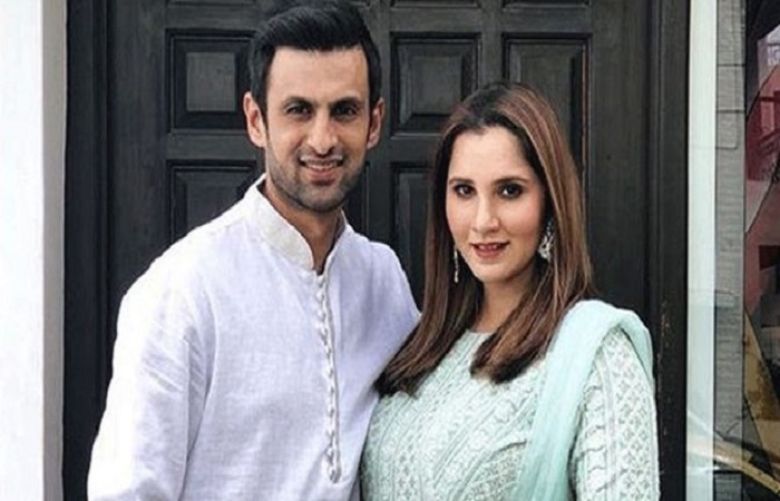 Former Pakistani cricketer Shoaib Malik recently revealed how his wife, Indian tennis star Sania Mirza, once criticised his looks, adding that he started feeling extra conscious about his looks from then onwards.

Speaking during an event in Karachi, Shoaib Malik recalled how Sania Mirza once commented on his tanned complexion when he went home after playing cricket.

"[When she said those words] I stood in front of the mirror and realised that she was right about my tanned complexion," Shoaib Malik said.

He said that he has been married to Sania Mirza for the last 11 years during which he has learned that a wife always looks for certain qualities in her husband.

"A man should have hair on his head and be fair in complexion [in order to please his wife]" the former captain said.

He went on to say that "wives or girlfriends would [compromise on] many things, even when their significant others forget their birthdays.

"I sometimes forget [Sania's] birthday and she forgives me," he said. "But when it comes to looks, wives do not compromise."