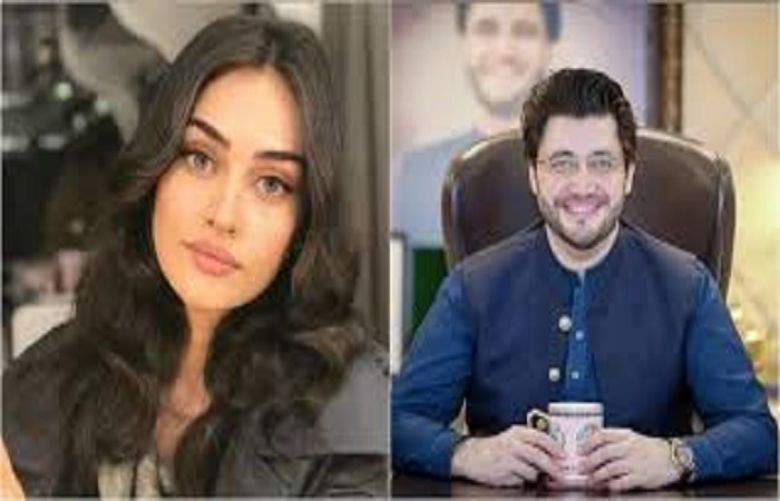 Peshawar Zalmi owner Javed Afridi and Ertugrul actress Esra Bilgic on Wednesday announced the start of "new beginnings" with just over a week left for the Pakistan Super League to start.

Afridi had tweeted "NEW BEGINNINGS" late Wednesday and tagged the Turkish actor who shot to fame in Pakistan after playing Halima Sultan in the popular drama Ertugrul.

In July last year, the Turkish actress had said that she would be sharing some good news with Peshawar Zalmi soon.

She said this in a tweet in which Peshawar Zalmi chairman Javed Afridi was tagged.

The tweet came a day after Afridi sought people's opinion about hiring the "Dirilis: Ertugrul" actress as a brand ambassador for his PSL franchise.