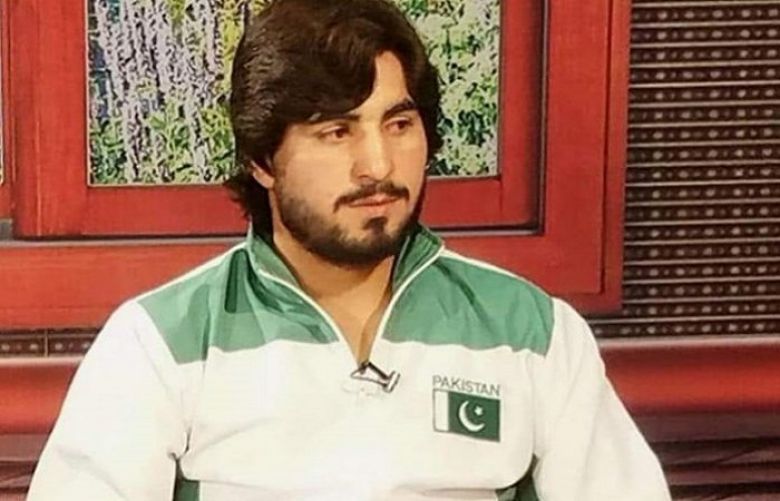 Fight organized at a private club in Karachi for the heavyweight (plus 80kg), Aslam was hit by a punch by opposing boxer Wali Khan, causing him to fall into the ring. The boxer was rushed to a hospital for medical treatment, where he died.

The 34-year-old Aslam was and hailed from the Pashin district of Balochistan. His rival Wali also belongs from the same area. Aslam also used to take part in kickboxing competitions.

Funeral prayers of late Boxer were offered in the Sohrab Goth area of ​​Karachi and the body has been sent to Pashin.

Boxers Amir Khan and Muhammad Wasim also expressed sorrow over the death. Wasim asked the government to take action as the fight was illegal and without safety precautions.

Amir Khan urged organizers to make sure that there are doctors and paramedic staff during the fight.