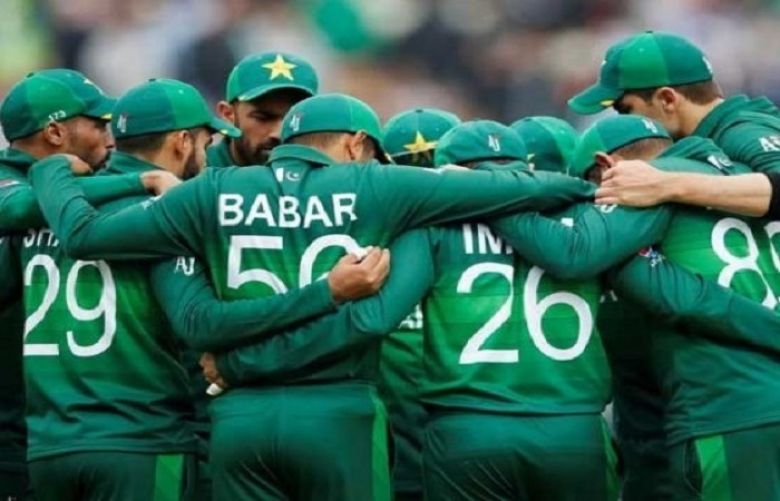 Pakistan Chief Selector Muhammad Wasim announced the 20-man squad for the upcoming T20I series against South Africa on Sunday. Wahab Riaz and all-rounder Mohammad Hafeez were excluded from the squad.

The 20-member squad comprises of the following players:

As per the precedent set by Wasim in the Test squad, the T20I group, too, featured a bunch of domestic stalwarts such as Zafar Gohar, Amad Butt, Zahid Mehmood and Danish Aziz. Aamer Yameen and Asif Ali, who had largely been forgotten, also marked their return.

Wasim announced the squad in Lahore during a press conference, which was broadcast live on the Pakistan Cricket Board's official YouTube channel.

The incumbent chief selector, who had replaced Misbah-ul-Haq late last year, had sprang a series of surprises in the Test squad, opting to give opportunities to some of the top performers of domestic circuit, including Nauman Ali, who went on to have an exceptional debut against South Africa in the first Test.