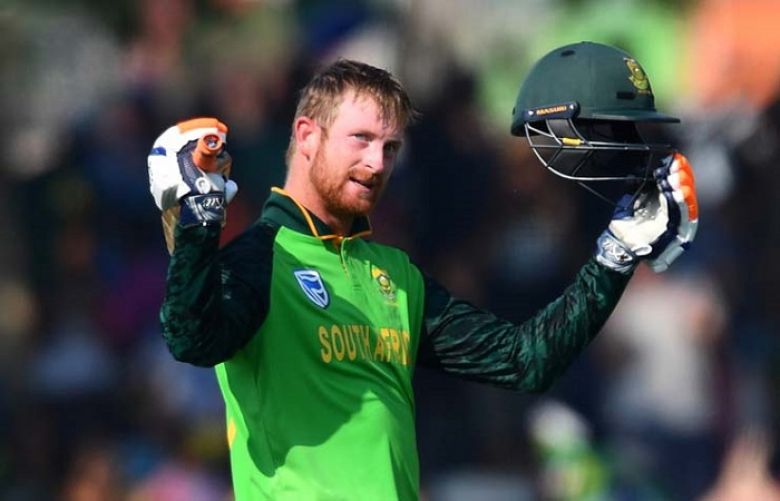 It must be noted here that South Africa is currently in Karachi where they will play the first Test of the two-matches series against Pakistan from January 26. The second Test will be played in Rawalpindi from February 4.