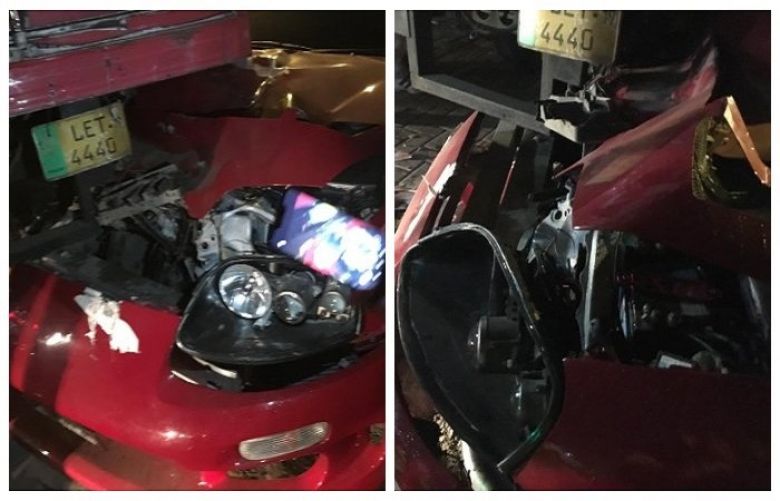 Shoaib Malik is "perfectly all right" after his car on Sunday crashed into a truck parked outside the city's National High Performance Centre (NHPC) when the former cricket captain departed the Pakistan Super League (PSL) draft.

"It was just a happenstance accident and Almighty has been extremely Benevolent," Shoaib Malik wrote on Twitter a couple of hours after the crash that had fans worrying for the cricket star.

- "I am perfectly all right everybody. It was just a happenstance accident and Almighty has been extremely Benevolent. Thank you to each one of you who've reached out. I am deeply grateful for all the love and care..." ~ Shoaib Malik

"Thank you to each one of you who've reached out. I am deeply grateful for all the love and care," he added.

While the veteran all-rounder cricketer was reportedly safe, his sports car sustained damages to the front side when it hit the truck near a restaurant close to the NHPC.

quoted eyewitnesses as saying Malik exited the NHPC at high speed but was unable to control his car, which ended up skidding on the road and hitting the truck outside.

Some four or five people confirmed that the cricketer was driving at high speed. He was in good spirits but seemed to be lacking experience in driving the sports car, they said, adding that he and Wahab Riaz left together.

A local media outlet quoted another eyewitness as saying the former cricket captain "requested me to not make" a video while he was sitting in the car after the crash.