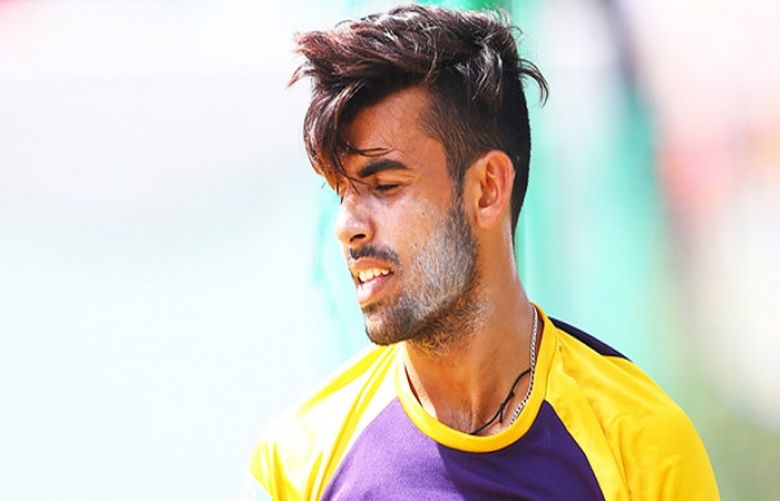 All-rounder Shadab Khan will miss the second Test against New Zealand in Christchurch and the home series against South Africa after being advised a six-week rest following MRI scans confirmed injury to the left thigh.

The Pakistan Cricket Board (PCB) confirmed this in a statement on Saturday.

Shadab was diagnosed with “high-grade full thickness tear to the Rectus Femoris muscle”, an injury he had sustained during his side’s four wickets victory over New Zealand in the Napier T20I earlier this week.

Sharing details PCB's Dr Sohail Saleem said: “The MRI reports have confirmed it is a fresh injury and not the one that had sidelined him from the Zimbabwe series last month.

“The latest injury will be treated conservatively and Shadab will undergo a six-week rehabilitation programme during which he will have weekly ultrasound scans. After the competition of the six-week period, the medical panel will access and evaluate the injury before making a call on Shadab’s return to competitive cricket.”

Shadab will remain with the side in New Zealand, where he has started his rehabilitation programme under the supervision of the medical team.