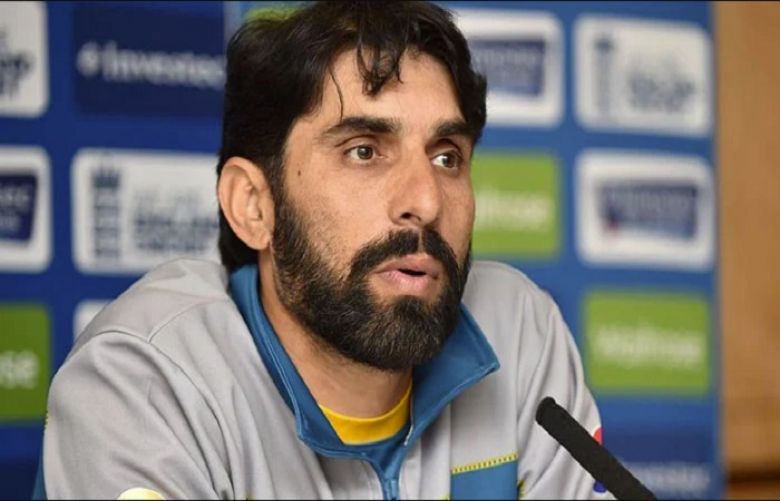 Addressing a press conference in Lahore, Misbah said that the upcoming series is “crucial” for the team as it will help Pakistan improve its T20I rankings and gain valuable points in the ICC World Test Championship.

“Against this background and taking into consideration recent player performances, we have selected the best available players,” said Misbah.

The head coach stated that the tour schedule has been designed in such a way that the players “play tough intra-squad matches”.

“While the national side will be involved in one format, Shaheens will be in action in the other format. This means all the players will be busy and playing competitive cricket,” he said.

The former captain added that the “COVID-19 times” have provided a “unique opportunity” to the best performers of the domestic circuit to represent the national and Shaheens squads against [high] quality opposition, like New Zealand.

He added that the tour will provide “valuable experience and exposure” to the players to improve their skills and strengthen their “claims for international call-ups”.

“I want to congratulate uncapped Amad Butt, Danish Aziz, Imran Butt, and Rohail Nazir who have impressed the selectors with their form, technique, temperament and ability to secure places in the 35-player pool,” said Misbah.

He also clarified that the four players have been "selected specifically" for Shaheens as part of PCB’s strategy to build the team’s “bench strength”.

This is the last time that Head Coach Misbah-ul-Haq has announced the squad as a chief selector. The former captain had resigned from the post last month.

Misbah explained that Asad Shafiq has been dropped due to “lack of form” as he had only scored 510 runs in his last 15 innings.

“Asad is an experienced batsman and I am sure he will utilise this time to work harder on his game in the domestic first-class matches so that he, like Sarfaraz Ahmed, can reclaim his form and be back in contention for the upcoming Tests against South Africa and Zimbabwe,” said Misbah.

On Malik and Amir, Misbah said that they have been excluded as the PCB has decided to “invest, develop and focus on the promising and emerging players who are likely to be available to Pakistan for all formats”.