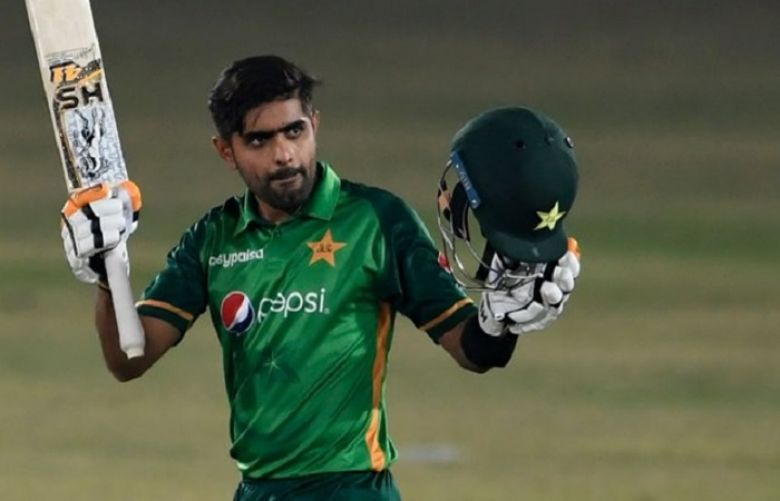 The Pakistan Cricket Board (PCB) has decided to hand over the leadership of the Test team to limited-overs captain Babar Azam.

According to sources, the 26-year-old has agreed to lead the national team and will be appointed skipper in all three formats till the upcoming World Cup.

Meanwhile, top PCB officials have assured full cooperation to Babar and his recommendations as skipper will be given importance too in the new selection committee.

The final announcement will be made after the approval of chairman PCB Ehsan Mani. The captaincy matter will also be discussed in 59th PCB’s Board of Governers (BoG) meeting tomorrow.

Mohammad Rizwan will be named as vice-captain of the Test side. The announcement is expected on November 11.

Following the announcement, the squads for New Zealand tour will be named on the same date.