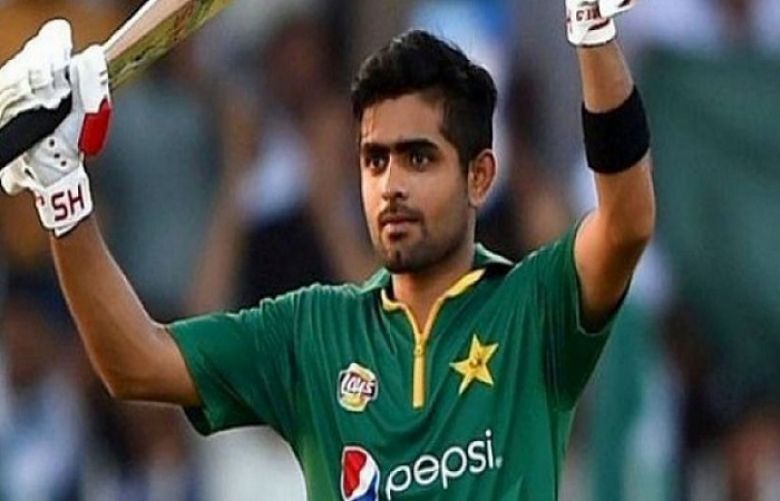 The Pakistan Cricket Board (PCB) on Wednesday decided to retain Babar Azam as captain of the national team for the limited overs format till the T20 World Cup.

The PCB had appointed Babar in May this year as captain of the Pakistan T20 team for the one-year period.

However, the T20 World Cup, which was earlier scheduled to be staged in Australia in November, has now been postponed due to coronavirus pandemic.

Now, the International Cricket Council (ICC) has announced it will hold the T20 World Cup in 2021 in India but has so far not decided who will host the tournament.