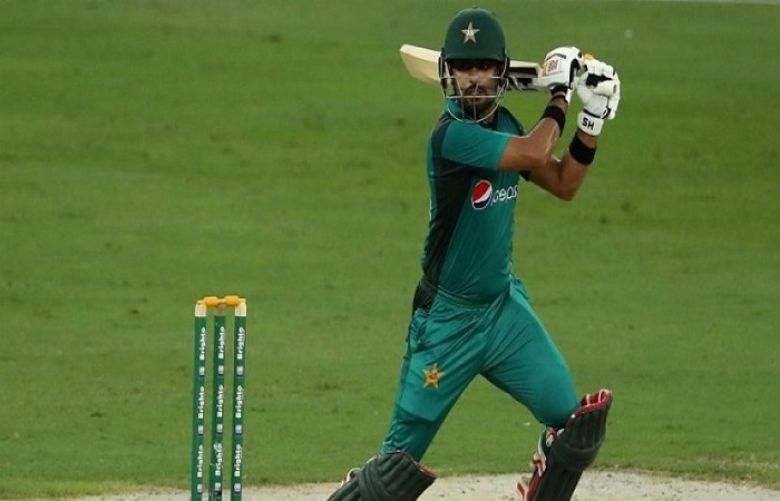 Pakistan’s white-ball captain Babar Azam added another feather to his cap on Monday morning when he surpassed Alex Hales as the leading T20 runs scorer in 2020.

Azam, 25, played an unbeaten innings of 64* to help his side Central Punjab beat Balochistan in the National T20 Cup match in Rawalpindi.

This was also Babar’s third consecutive half-century in the tournament.

The innings took Babar’s total runs tally of T20 runs in this year to 942, the most by any cricketer in the ongoing calendar year.

He surpassed England’s Alex Hales who has, so far, scored 895 runs in the year.

Babar has hit 108 fours this year, the only player to have hit the ball for fours more than a hundred times in the year. He has nine scores of over 50, including one century, which is also the most by a player this year in the short format.

This is the second consecutive year when Babar is on top of the leading run-scorers’ chart. He finished 2019 with 1607 T20 runs to remain as the leading runs scorer of the year.

Interestingly, the leading wicket-taker this year is also a Pakistani – Shaheen Shah Afridi — with 39 wickets in 2020 so far.