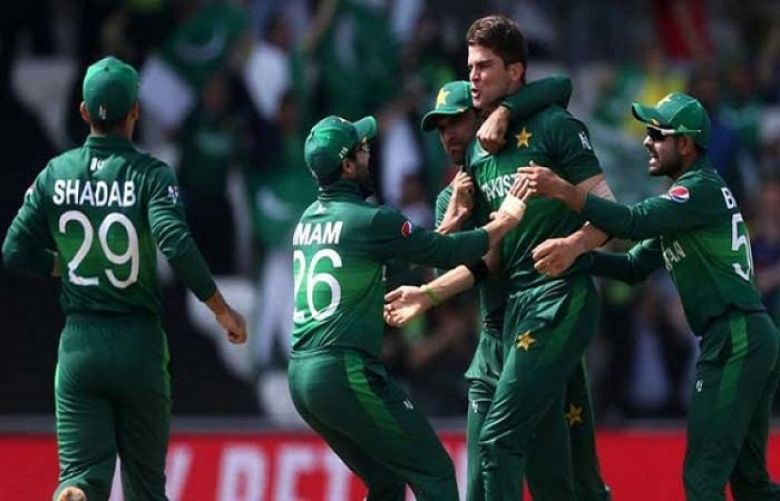 The cricket authorities in New Zealand on Tuesday released details of Pakistan’s tour during which the green shirts will play three T20Is and two Test matches.

In a statement, New Zealand Cricket also announced the schedule of matches with the West Indian team which will begin its tour with a Twenty20 match at Eden Park on Nov 27.

The New Zealand government had green-lighted the West Indies and Pakistan tours and was also expected to approve white-ball tours by Australia and Bangladesh in February and March, the cricket board said.

"We owe a huge debt of gratitude to the New Zealand government for helping us navigate this complex process," New Zealand Cricket Chief Executive David White said in a statement.

"Hosting these tours is incredibly important to us for two reasons: international cricket brings in revenue that funds the entire game of cricket in New Zealand and, also, it's crucial that we look after the fans of the game and sport in general, especially during these difficult times."

After three T20s against West Indies, New Zealand play the first test against the Caribbeans at Seddon Park in Hamilton from Dec. 3 and the second at Wellington's Basin Reserve from Dec. 11.

The Black Caps will also play three T20s against Pakistan before their test series, with the first test from Dec. 26 at Tauranga and the second from Jan. 3 in Christchurch.

New Zealand's scheduled white-ball tour to Australia in January was postponed last week, but Australia are pencilled in for five T20s in New Zealand from Feb. 22, with Bangladesh to play three one-day internationals and three T20s from March 13.

With no international cricket in New Zealand for the bulk of January and February, players will be released to appear in the "Super Smash" domestic T20 competition.

White said NZC would cut the matches' general admission ticket prices by almost half to acknowledge the "challenging circumstances in which many New Zealanders had found themselves in the wake of the COVID-19 crisis."