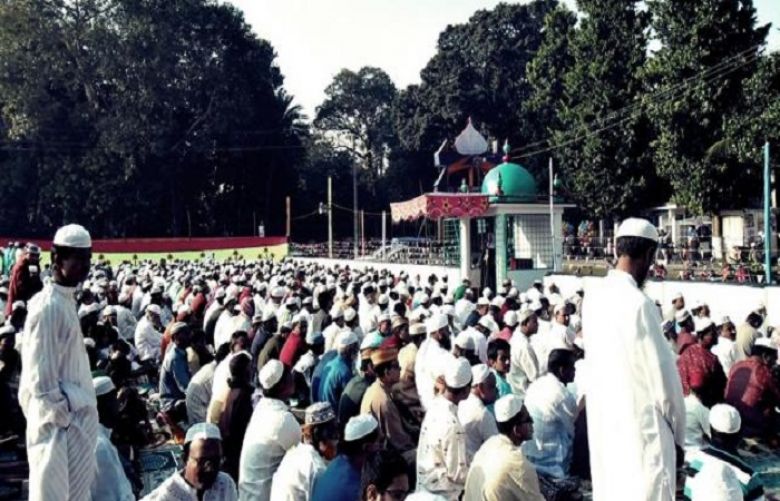 According to a notification issued by the Sindh government, there will be public holidays in the province from 31st of July to August 3 on account of Eidul Azha.

All the government offices and educational institutes will remain closed on the aforesaid dates, read the notification. The provincial government extended the holidays for one day.

The provincial government offices will remain open on Tuesday as per normal routine.

Earlier on July 29, Sindh government had announced three public holidays in the province on the occasion of Eid ul Azha.