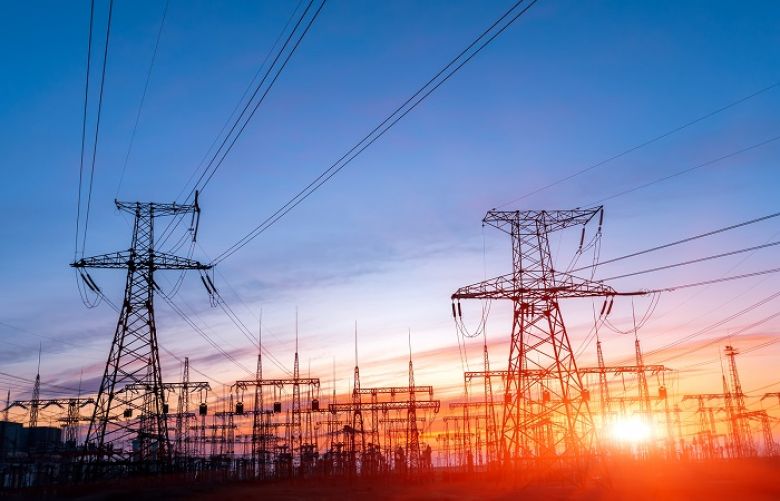 File Photo Sindh chooses to dissent with Federal govt over increment in power levy, over charging

The Sindh government on Monday has decided to record protest with the federal government over increase in electricity tariff and over-billing.

As per details, Chief Minister Sindh Syed Murad Ali Shah will write a letter to the federal government to apprise it from the reservations of the masses over increase in tariff and over-billing.

“Over-billing is injustice with the people of the province”, said Sindh government.
It may be noted that, earlier this month, the National Economic Coordination Committee had approved a price hike in K-Electric tariffs.

According to an official statement issued by finance ministry after the meeting as per recommendations by ECC in its meeting approved with the instructions that the same would be effective after three months.

A decision taken by the National Electric Power Regulatory Authority (Nepra), the government is to notify K-Electric tariff in line with recommendations of the committee formed by the ECC.

The tariff notification would bring K-Electric tariff on a par with other power distribution companies, which will result in an increase of Rs1.09 to Rs2.89 per kilowatt-hour (kWh) for various categories of consumers.