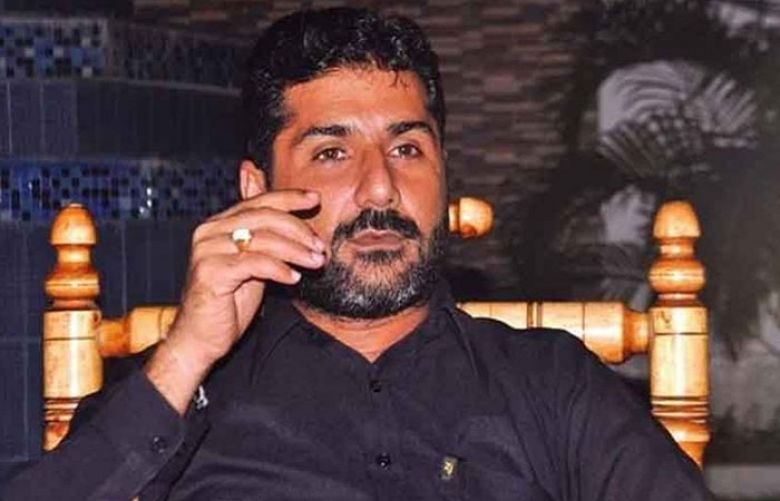 An anti-terrorism court in Karachi on Tuesday indicted Uzair Baloch, the kingpin of the infamous criminal gang in Lyari, in a case related to the kidnapping and murder of a trader.

Hearing the case at Central Jail, Karachi, the ATC judge framed charges against the accused who denied having any role in the abduction and murder of Abdul Samad and opted to contest the charges.

Jail authorities produced him in the courtroom with his head covered and both hands cuffed amid tight security.

The court issued notices to the investigation officer and witnesses to turn up at next hearing for deposition.

According to the charge-sheet, the trader was taken captive by Uzair and his accomplices who demanded Rs1 million as protection money for his safe release. They murdered the abductee despite payment of Rs70,000 ransom.

Uzair Baloch’s brother Zubair Baloch has also been behind bars in the case.