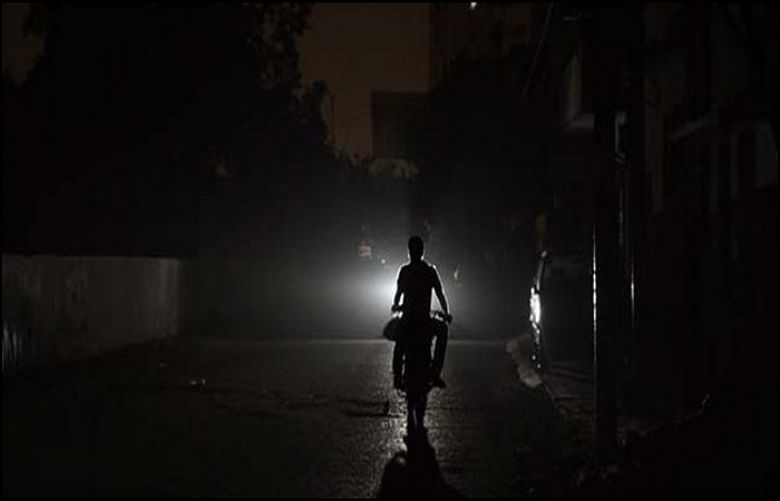 Residents in parts of Karachi keep on experiencing extended periods of intensity blackouts after substantial precipitation lashed in various regions of the city on Monday evening.

It was reported that the power supply to half of the city was disconnected due to the tripping of feeders.
Karachi is expected to experience more rainfall this evening after the first monsoon spell hit the metropolis on Monday, wreaking havoc on the city’s rickety municipal infrastructure, causing power disruptions and traffic jams on major roads.

The Pakistan Meteorological Department (PMD) today predicted that the hot and humid weather will prevail during the day with the maximum temperature expected to rise to 37 degrees Celsius.

The weather department said the ongoing monsoon system is likely to bring more showers to the city this evening.

At least six people, two children among, had died in rain-related incidents that took place in different areas of the city the previous day, according to police and rescue officials.

A minor boy died of electrocution in Orangi Town’s Mominabad area. He was identified as seven-year-old Muhammad Riaz