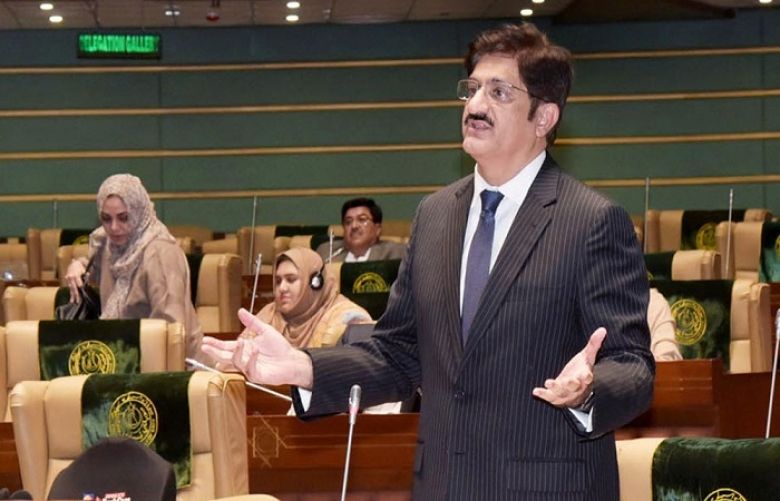 Chief Minister Sindh Murad Ali Shah on Friday lashed out at the federal government for not addressing the electricity crisis that has taken over the province while it battles coronavirus.

“I don’t understand when K-Electric says there is unavailability of furnace oil and Pakistan State Oil (PSO) responds by saying that they are providing them with it. KE also says they are not getting gas and Sui Southern Gas Company (SSGC) says they are providing them with it,” CM Shah said, while addressing a session to conclude the budget discussion in the provincial assembly.

“These organisations — PSO, SSGC, KE — come under the jurisdiction of the federal government. Why are their lips sealed on the matter? Given the fact that Karachi is a virus hotspot, why don’t the power minister and prime minister wake up from their sleep?” he asked.

The provincial chief “strongly” condemned the prolonged power outages and the federal government’s failure to ensure electricity provision. He questioned why during a time when lockdowns are being imposed, and almost all of Lahore has been sealed in the name of a smart lockdown, were they unable to provide electricity to the people.

After much criticism from several lawmakers, Governor Sindh Imran Ismail later in the day said that the federal government would provide additional furnace oil to the Karachi power utility through HUBCO/PSO.