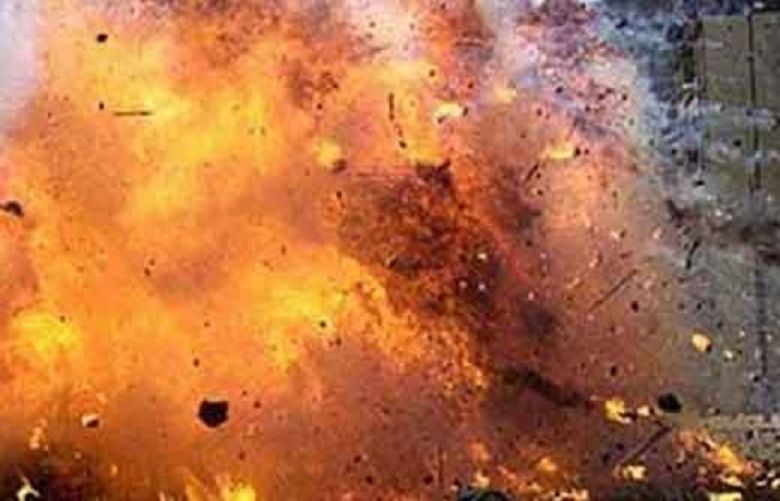 At least two Rangers personnel and one civilian lost their lives when a blast took place near a security forces vehicle in Sindh’s Ghotki on Friday, according to DSP Hafiz Qadir.

DSP Qadir said that Rangers personnel were buying meat in the market that a loud blast took place.

He said that the bodies and wounded were shifted to District Hospital Ghotki.

Later in the afternoon, police said that a bomb disposal squad’s vehicle overturned near Sangi area.

In the incident, one sub-inspector lost his life while seven officials were wounded.

Chief Minister Sindh Murad Ali Shah expressed grief over the loss of lives, ordering an immediate investigation into the incident.