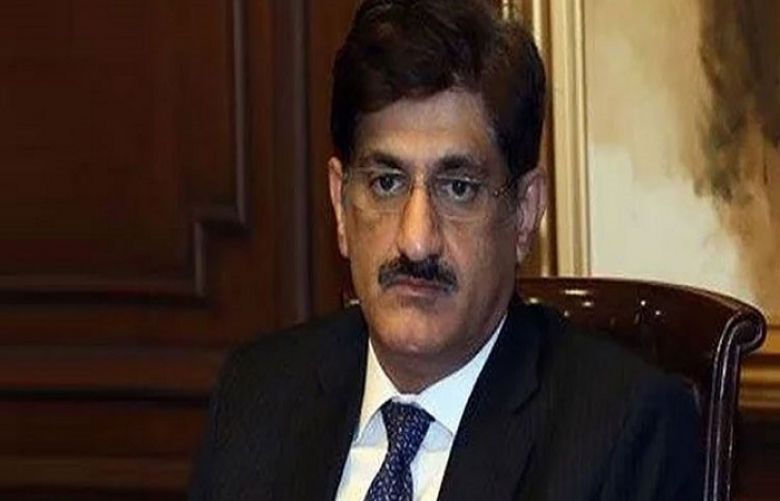 Sindh Chief Minister Syed Murad Ali Shah on Saturday said that at least 64 bodies of the Pakistan International Airlines (PIA) plane crash victims have been handed over to their families after identification.

He said that 33 bodies were kept in different morgues and their identification process was underway. “22 bodies have been kept in Edhi morgue while 11 in Chippa morgue,” he said.

Murad Ali Shah said that Karachi University (KU) forensic lab and administration were trying their best to complete the DNA identification process soon, so that remaining bodies could be handed over to heirs.

It is pertinent to mention here that the investigation of Pakistan International Airlines (PIA) plane crash in Karachi, has entered into its final stage as Airbus experts have collected important evidence to complete their probe.

Moreover, the experts in France analyzing aerial pictures and other data of ill-fated flight PK-8303 to reach to the fact of the matter.

Almost 90 percent wreckage of the crashed aircraft has been shifted to Karachi airport and the technical teams have reached at the scene of the crash to bring the wing and engine of the aircraft down from rooftop of the building affected in the air crash.

A team of 11 French experts had landed in Karachi on a special Airbus 338 on Tuesday and visited the location of the plane crash in Karachi.

The investigation team of Airbus had also paid a visit to the radar centre of the Karachi’s Jinnah International Airport.

The visiting foreign experts had reviewed the arrangements at the radar centre for the take-off and landing of aircraft.

Except for two survivors, all 97 passengers and crew members of the flight that crashed in a residential area near Karachi airport were confirmed dead. However, no resident of the Model Colony’s Jinnah Garden, where the plane crashed, was among the deceased.