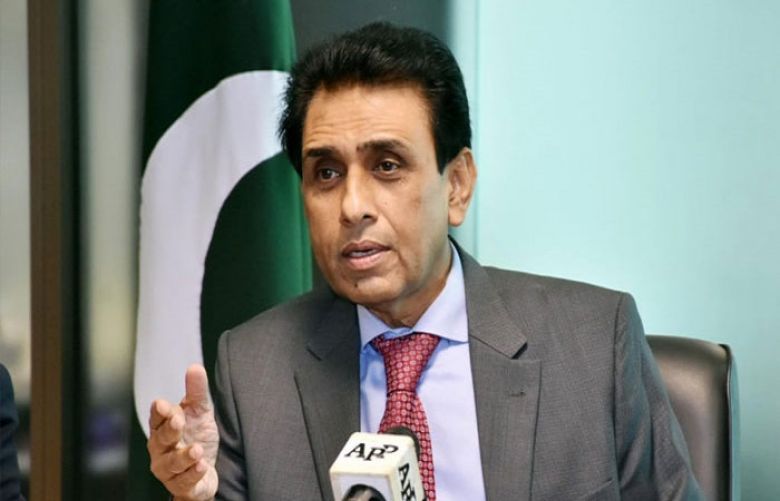 Khalid Maqbool Siddiqui announced in a press conference that MQM-P leadership has decided to become part of the federal government and retain alliance with Pakistan Tehreek-e-Insaf (PTI) led government.

The convenor said both political parties have to make decisions on ‘many matters’ and major progress was seen in the fulfilment of the demands raised by MQM-P leadership. “MQM-P is now satisfied over the progress made on demands tabled before the federal government. A meeting was also held with Asad Umar who had arrived in Karachi yesterday,” he said.

“We have decided to become part of the cabinet. Our leadership thinks it is better to rejoin the federal cabinet. The alliance of MQM-P and PTI should be kept remembered.

The development came after a meeting with Sindh Governor Imran Ismail and MQM-P leadership held at MQM-P’s headquarters in Karachi’s Bahadurabad today.

Governor Ismail in his statement to media said that the federal government has allocated Rs7 billion development budget and Rs1 billion will be handed over to Karachi Mayor Waseem Akhtar for the metropolis.

He urged that Karachi mayor should be given powers to serve the citizens.

Answering a question regarding lockdown in Sindh due to coronavirus, the governor said a detailed discussion was held today and all political parties are on the same page for the lockdown. He added that the nation will fight the war against coronavirus with unity and Allah Almighty will give victory.