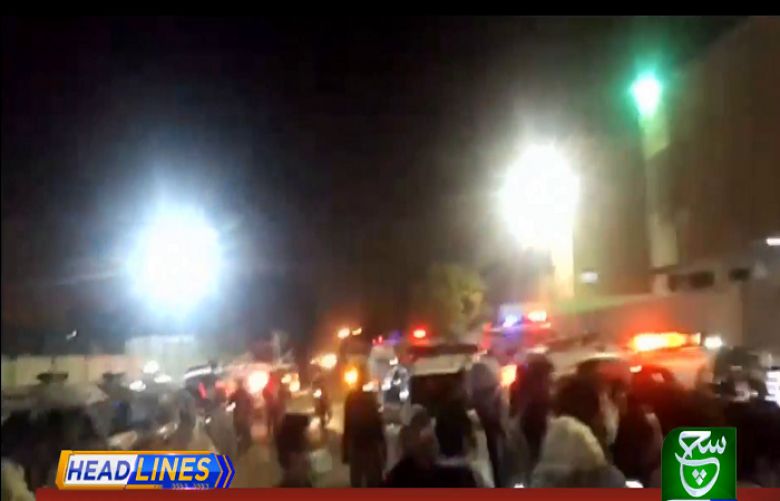 At least six people were killed and 100 affected after toxic gas spread in Karachi’s Keamari.

The vice-chairman of union council in Keamari has confirmed the deaths of five people and said that the local hospital doesn’t have the capacity to treat all those affected.

According to Federal Minister for Maritime Affairs Ali Zaidi, a ship full of chemicals had anchored at the port. He said that the port authorities are investigating how the gas leaked in the area.

Sindh Chief Minister Murad Ali Shah has instructed health and police officials to help people and shift them to Jinnah and Abbasi hospitals. The deputy commissioner has been told to clear the area of gas.